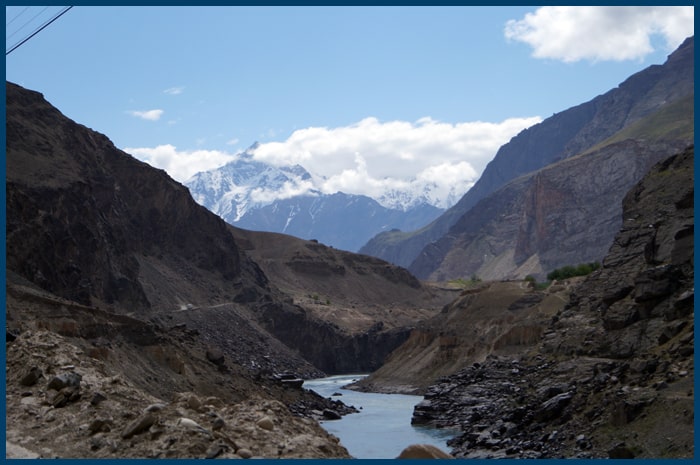 Name of the tour: Secrets of legendary Sogd

Day 1: Dushabe – Hissar – Dushanbe
Today you will get acquainted with our team in the international airport of Dushanbe and then you will drive to the capital of Tajikistan. This day you will explore the interesting attractions in the tour like Hissar fortress dedicated to VII-XVII centuries. The village of Hissar is located in the center of the Hissar valley, 18 km West of Dushanbe. On the tour, you will be able to explore that this place is the center of the Hissar region in Tajikistan. You will also be able to explore what is one of the most significant and outstanding monuments of Central Asia. This place testifies to the ancient Tajik culture that has more than 3000 years. In the tours you will be able to explore that the local climate is sharply continental. The village is surrounded by the Hissar Range on the north side, the Gazimalik range on the south and the Babatag Mountains on the south-west.  The local climate is sharply continental.  There During the tour you will be able to explore what is now Hissar has a very strong historical connection also with the ancient city which in the past also had a name as Hissar. You will be able to see a beautiful attraction today Any resident of the city will be able to enjoy such a beautiful attraction. As history says and shows, people lived here about 400 centuries ago. And also according to the history of the Khazar culture, which is the historical and cultural heritage of the Tajik people, its existence dates back 3,000 years.  There are you will have a chance to explore monuments of “Madrasa I Kuhna” (new school of 16th-17th centuries), mosque; the mausoleum of “Mahdumi Azam” (16th century). After that you will travel to Dushanbe and have a lunch. Then you will explore Botanical garden and Victory Park with a panorama view on the city. The night you will spend in the hotel.

Day 2: Dushanbe – Ramit – Dushanbe
Along the way you will have a chance to see the state natural reserve “Ramit”. In our tours of Tajikistan, you will be able to explore that the Ramit Gorge is beautiful and famous for its tourist potential. During the tour, you will be able to explore that it is located 70 km from Dushanbe, at the confluence of the Sardai-miena and Sorbo rivers. And on the other side of the river is the territory of the Ramit Nature Reserve, created in 1959, on an area of more than 16 thousand hectares. Now the territory of the reserve is open to the tourist zone, where there are hotels, hospitals, canteens and cafes. You can also find out that there are many health camps for children sanatoriums and boarding houses. During the tour, you will also explore that an important achievement of the reserve is the creation of an artificial population of Bukhara deer.

Day 3: Dushanbe – Iskanderkul Lake – Dushanbe
This day you will transfer to Iskanderkul Lake. It is located near the Northern foot of the Fansky mountain complex. During the tour, you will learn what the charming lake of the commander Alexander the Great was named after, according to legend, who according to legend passed here on a campaign to India. In the tour, you can see that the Lake serves as the source of the Iskanderdarya, which flows into the fairly large Fan Darya River, which is part of the Zeravshan basin. There are also 300 metres away, guests will be able to see the lake called the Serpentine which is of glacial and block structure. Snake Lake has a warmer water temperature, as well as a richer interior, despite its very close proximity to Iskandar. You also have the chance to explore the big waterfall in the tour and find out that it is located near Iskander. In Tajikistan, this waterfall was named as Niagara Fann. And you will also be able to explore that the height of the waterfall is about 43 meters. During the tour you will have a chance to overlook from the observation deck. The dinner will be organized at 8 p.m. You will rest the night in the hotel..

Day 4: Airport
In the morning you will be transferred to airport.