Today the most shocking places of interest of Kyrgyzstan is Burana tower. It is going to be the tour along the famous highlight, able to be taken on cars for rent. Such cars are required to be taken as based in the 60 km from the capital of the country, Chui valley.

There are many notes of historical views giving the idea of it being the ancient one. It is identified as the architectural creation, of the ancient city Balasagun. It is the ancient city, not existing today. The city is identified to disappear in the middle ages. Now any tour can be created by our team and it is going to be the best travel experience taken on rented cars. The tower is known to be created in the 11th century at the territory of the ancient Kyrgyzstan, being the 45m high. Later in the times of the 13th century it was destroyed by the famous Genghis Khan. He made destroy of the minaret with army. And the total disappearance was taken in the 15th century. Only in the 19th century it started existence again, thanks to the Soviet explorers, making the restoration. All of the things found there, was given to the Historical Museum in Bishkek, able to be visited by everyone in the outing here. Your travel experience is going to be the best one as we take greatest responsibility while organizing it. 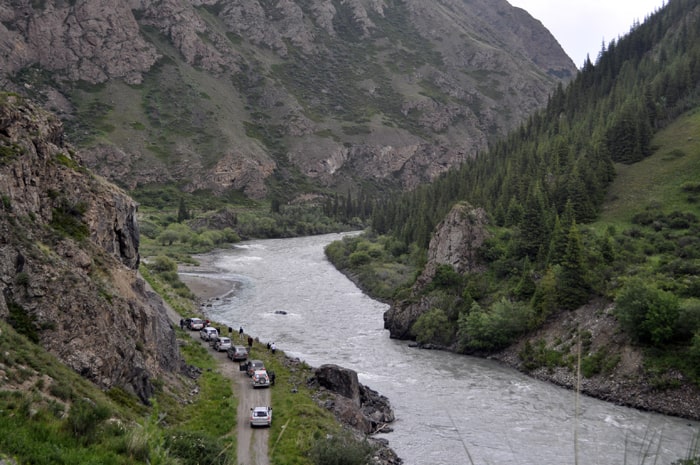