Spending travel time in Kyrgyzstan, travelers may learn about adding sites bordering the peak. During the tour with rent cars service, tourists can observe the Zvezdochka glacier on the territory of the mountain. One more important fact about the peak is that from the Chinese side it is called Tomur peak. If travelers investigate the history of Peak Pobeda, they can see that the researcher P. Semenov mistakenly took its name. The explorer was so mistaken, since he thought it was peak Khan Tengri. Our professional guides tell tourists in detail about the history of Peak Pobeda during the tours with rented cars. Then the current name as Pobeda (Victory) peak was given in 1946 in honor of the victory in the Second World War. The history of Peak Pobeda marks the moments when climbers and teams tried to make an ascent. By the by, not many attempts ended happily because of the instability of the weather. Travelers can observe picturesque places, breathtaking views, and incredible mountains of Kyrgyzstan with the help of our tours with rent cars service. 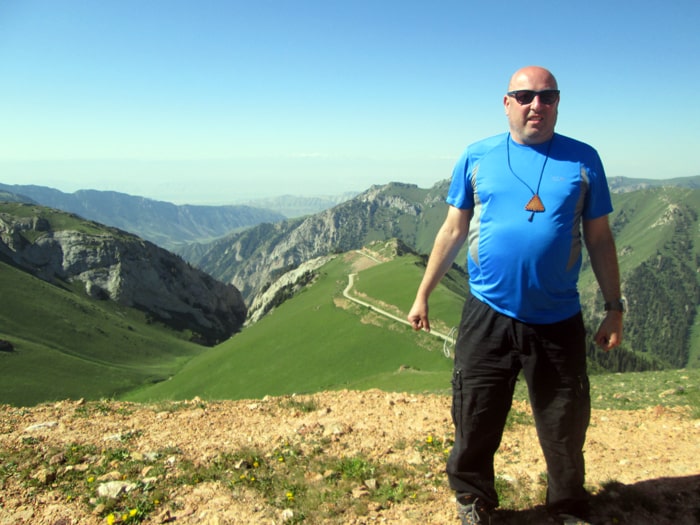